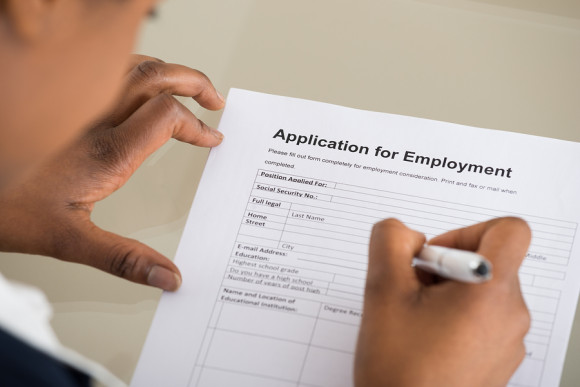 Private sector employment increased by 177,000 jobs from July to August, according to the August ADP National Employment Report.

Small and medium-sized businesses were responsible for more than 100,000 of the new hires.

Professional and business firms accounted for more than 50,000 of the jobs while financial firms created about 15,000 of them.

The ADP National Employment Report is produced by the ADP Research Institute in collaboration with Moody’s Analytics. The report, which is derived from ADP’s actual payroll data of 411,oo0 U.S. clients with 24 million workers, measures the change in total nonfarm private employment each month on a seasonally-adjusted basis.

“Job growth in August was stable and consistent with levels from previous months as consumer conditions improve,” said Ahu Yildirmaz, vice president and head of the ADP Research Institute. “Continued strong growth in service-providing jobs is offset by weakness in goods-producing areas.”

“The American job machine continues to hum along,” said Mark Zandi, chief economist of Moody’s Analytics. “Job creation remains strong, with most industries and companies of all sizes adding solidly to their payrolls. The U.S. economy will soon be at full employment.”

Service-providing employment rose by 183,000 jobs in August, fewer than July’s 199,000 jobs. The ADP National Employment Report indicates that professional/business services contributed 53,000 jobs, down from July’s 70,000. Trade/transportation/utilities increased by 26,000 jobs in August, down from 31,000 jobs added the previous month. Financial activities added 15,000 jobs, up from last month’s gain of 13,000 jobs.